vSphere 6.5
vSphere 6.5 was announced today at VMworld Europe in Barcelona. There are 3 themes for vSphere 6.5:

Encryption at rest and in motion – new VM-level encryption capability designed to protect against unauthorized data access. When used with vSphere vMotion, this capability safeguards both data at rest and data in motion

secure access, vSphere 6.5 provides multi-factor authentication. You can now configure vCenter Server permissions to require 2-Factor authentication using both a password and a smartcard or RSA key. Plus, vSphere 6.5 offers enhanced audit-quality logging capabilities that provide more information about user actions. IT can now access auditable trails if an investigation into anomalies or security threats require it.

VIC is extends vSphere capabilities to run container workloads and sits on top of vCenter, and integrates with the rest of the VMware stack like NSX and vSAN…

vSphere Integrated Containers is the easiest way for vSphere users to bring containers into an existing environment.

Integrated containers deliver an enterprise container infrastructure that provides the best of both worlds for the developer and vSphere operations team.

Containers are now just as easy to enable and manage as virtual machines.

For cloud native apps, there are two audiences we are trying to serve, one is the developers, they want to leverage native docker interface, using the tools that they are familiar with.

For IT, operations guys, they want to have control and visibility of these category of applications, they like to leverage tools and processes they have honed in over the years.

As part of today’s announcements, VMware is also introducing the beta of a new vCloud Air disaster recovery solution designed specifically for the enterprise. The new offering is designed to provide the security and isolation of a dedicated cloud environment combined with the simplicity of a replication solution that is directly integrated into vSphere and optimized with SD-WAN technologies. As part of today’s announcement, VMware is also introducing the beta of VMware Cloud Foundation Service on vCloud Air which provides a fast and easy way to leverage the combined power of vSphere, Virtual SAN, NSX and SDDC Manager in a fully integrated service offering from VMware.

• Offering New Workload types such as Cloud-Native Apps and the ability for Physical workloads to point to the VSAN datastore via iSCSI communication.

• While eliminating the cost of networking hardware for (2)-Node ROBO deployments.

• Supports two cross over cables between the

2-Nodes for higher availability of network

• Then we can Accelerate Responsiveness of the business by…

• And then separating witness and Virtual SAN (VSAN) traffic for Stretched Clusters.

• By increasing the Cache Sizing limits.

• As well as now support large capacity drives through the 512e drives.

connect to a Microsoft Azure cloud instance as a endpoint in vRealize Automation (vRA) 7.2. This means you can connect to all the major cloud providers such as vCloud Air (vCA), Amazon Web Services (AWS), Microsoft Azure as endpoints.

manage Docker Hosts and Containers from within vRealize Automation (vRA)

• You can now do Custom Reports which is currently a “Tech Preview” for Starter templates, Customer Filters and Live Preview Pane.

• Workspace ONE, Resources such as Wi-Fi, VPN, and Email as well as Adaptive Management.

Migrating to Windows 10? Remove risks with a quantitative analysis of your end-user computing environment. 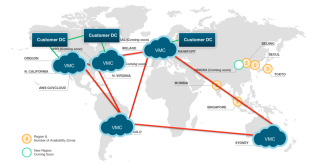 Today, VMware and Amazon Web Services (AWS) are announcing a strategic partnership providing the ability to run a full VMware Software Defined Data Center (SDDC) as a cloud service on AWS. This service will include all the enterprise tools you’re familiar with including vSphere, ESXi, VSAN and NSX. This article provides a technical preview of The post VMware Cloud on AWS – A Closer Look appeared first on VMware vSphere Blog . 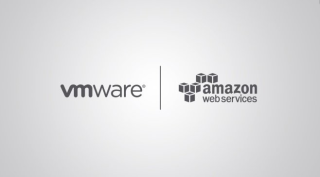 Today, VMware and AWS are announcing a strategic partnership that brings the two leaders in Enterprise IT together to deliver a vSphere-based cloud service running on AWS. This service will make it easier for customers to run any application, using a set of familiar software and tools, in a consistent hybrid cloud environment.

The VMFork technology involves on-the-fly creation of virtual machine clone (VMX-file and process in memory), which uses the same memory (Shared memory) that the parent VM does. At the same time, the child VM cannot write to the shared memory 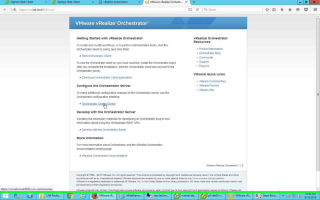 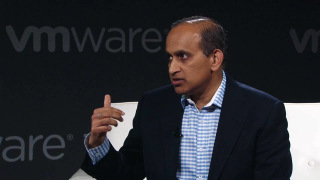 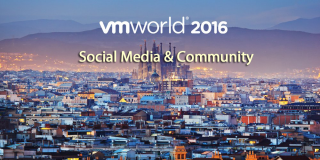 VMworld community and social media activity is surging as we head towards VMworld 2016 Europe in Barcelona. Here are resources on vmworld.com to prep for the conference: